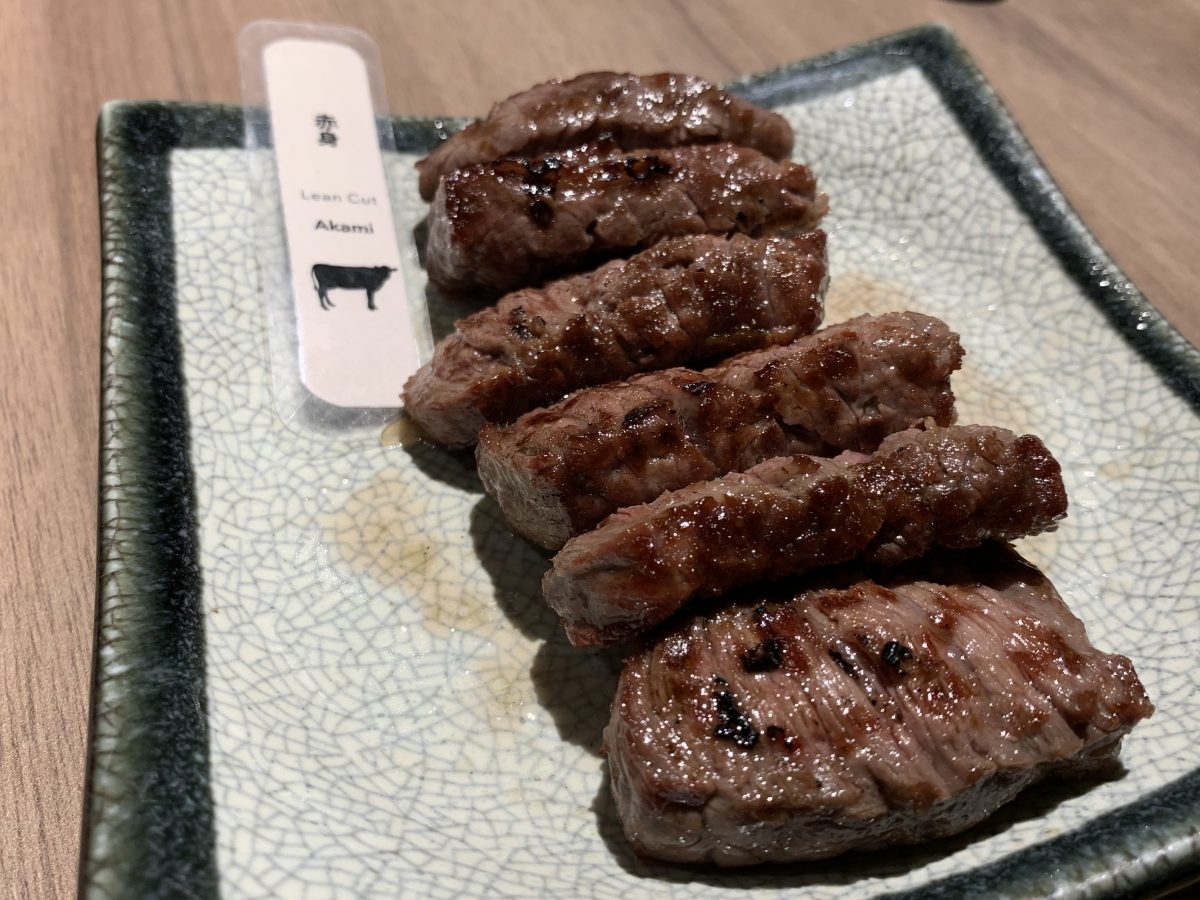 I know what you guys thinking..hey it’s already Saturday.That was 5 days way back.Since i quite busy at the moment,i can’t update my blog as

This is the story of the guy who tried to change the world, one cupcake at a time…and succeeded.

The year was 3014 and Planet Earth was a very bad place to live in. Death and destruction were common and unexplained freak accidents happened to one out of four people in every 30 kilometre radius. Tyrants and power-hungry villians were made rulers of dominant countries and the age of colonisation made a comeback. What was previously classified as Third World countries have now been recategorised as Tenth World countries as the gap between developed and under-developed nations grew wider and wider. The world economy was being monopolised by leaders whose main intention was to die rich and immensely powerful, which they so sadly took to be the meaning of success.

War occurred in almost every other country as people fought with each other for survival. Cannibalism was slowly becoming an option. The simple dreams of owning a house and car were no longer in existence. 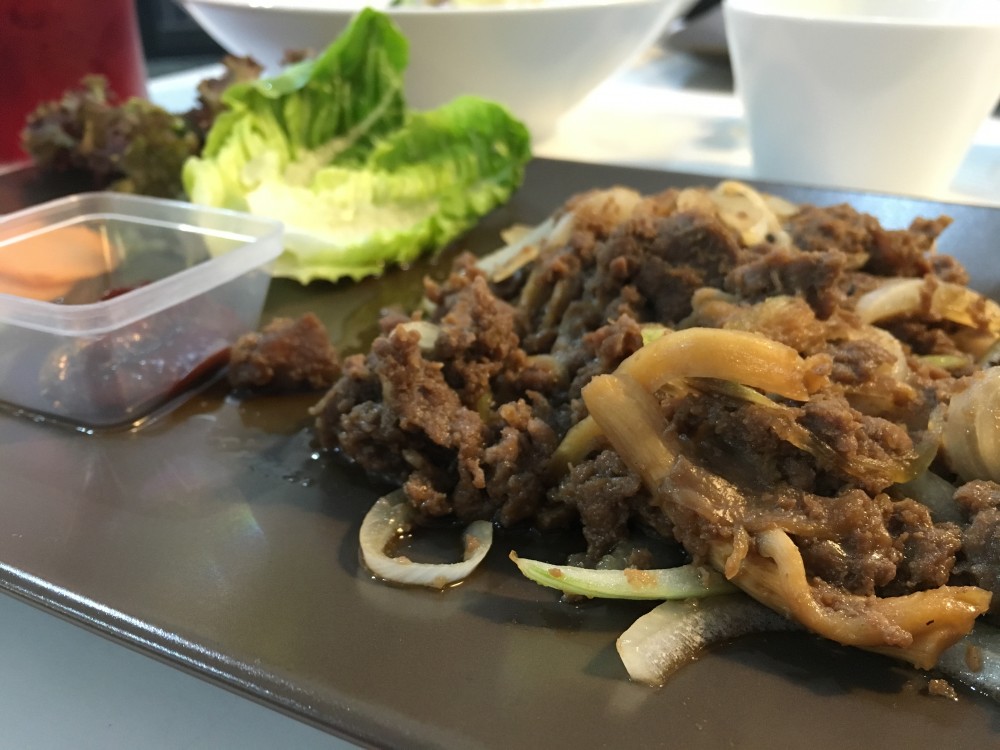 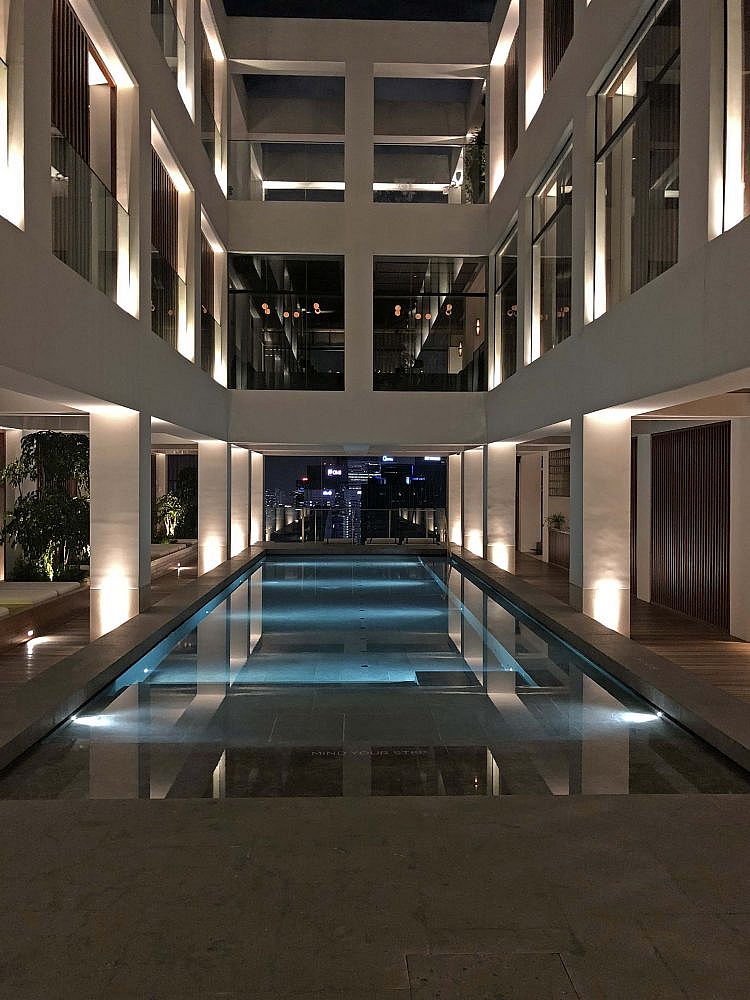 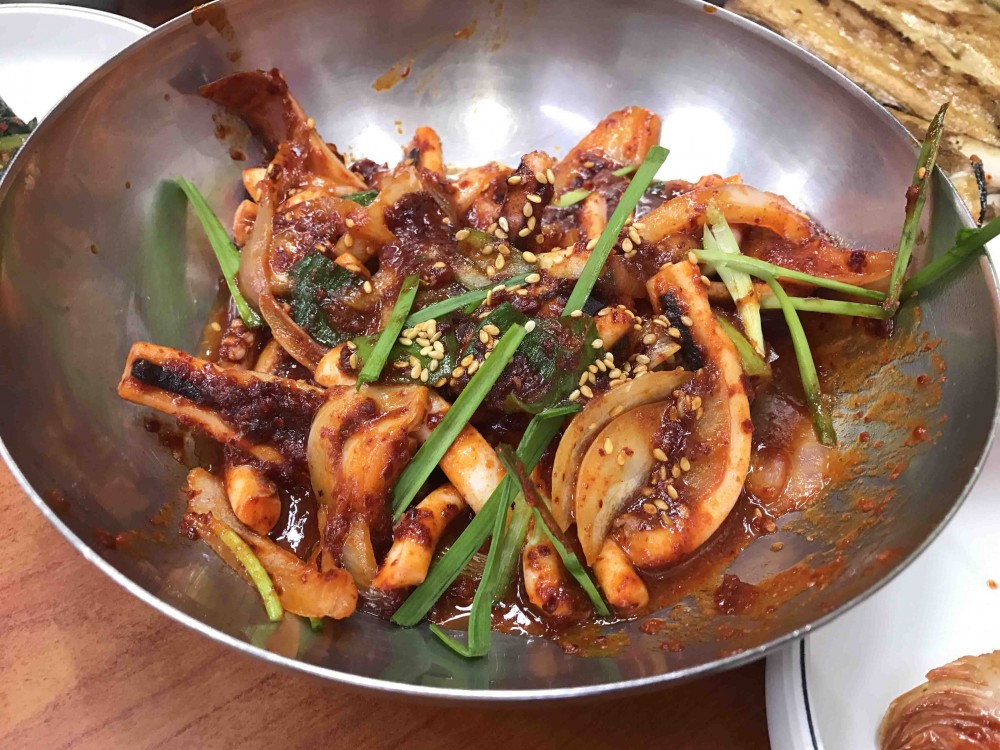 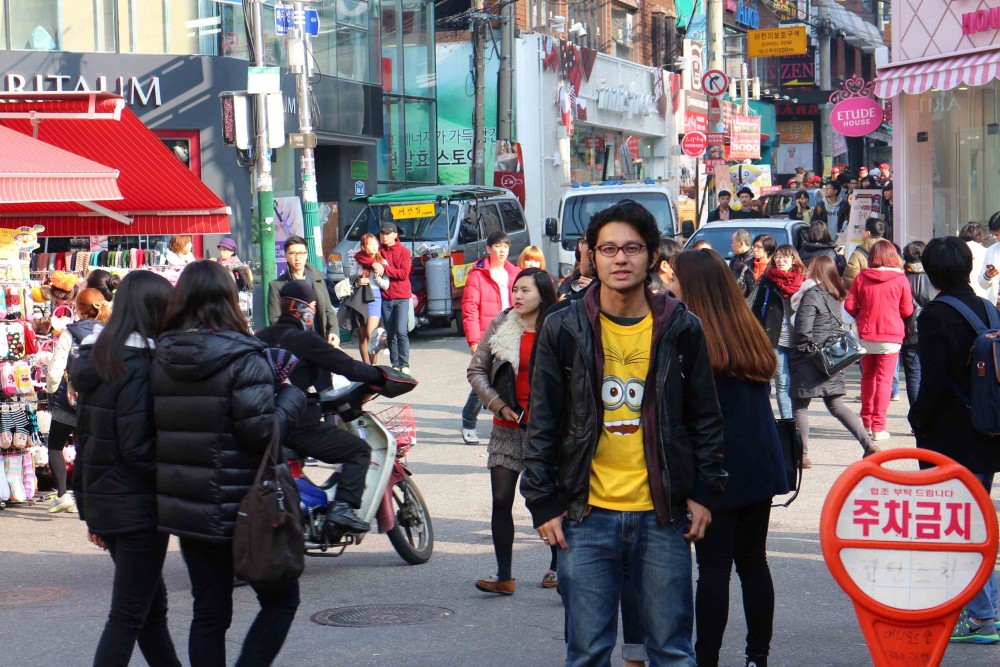 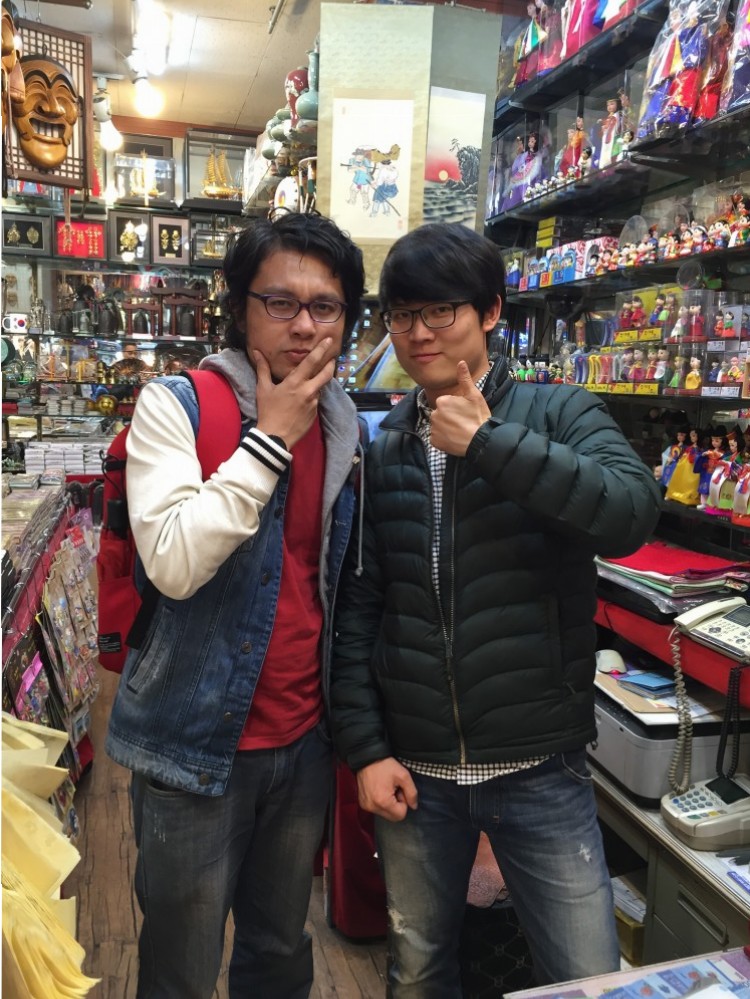 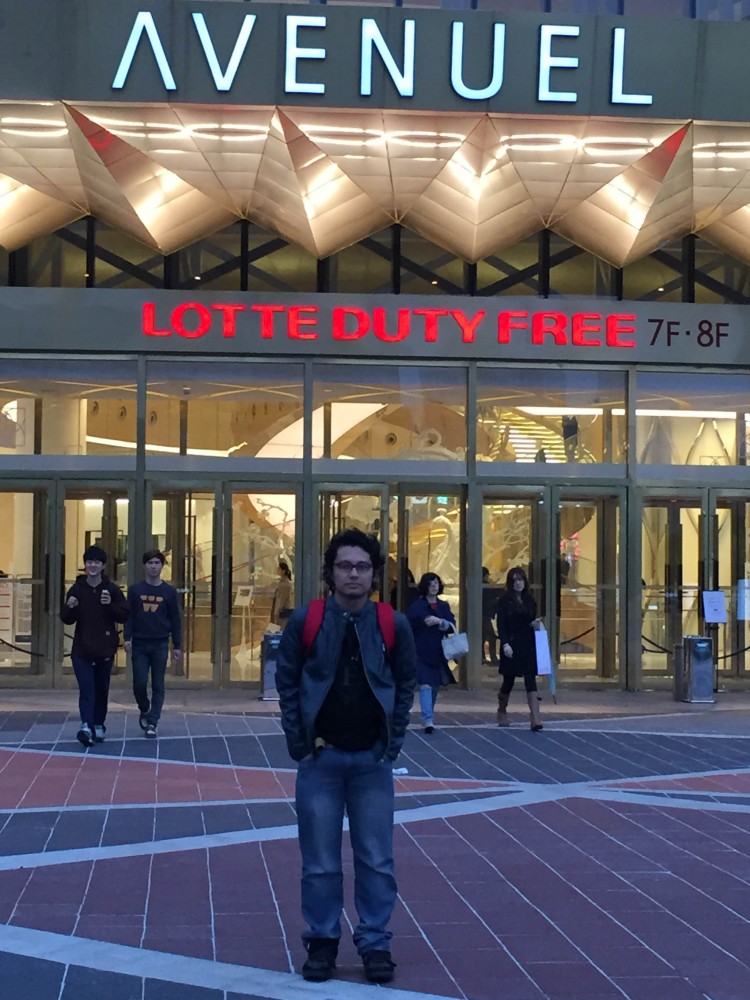 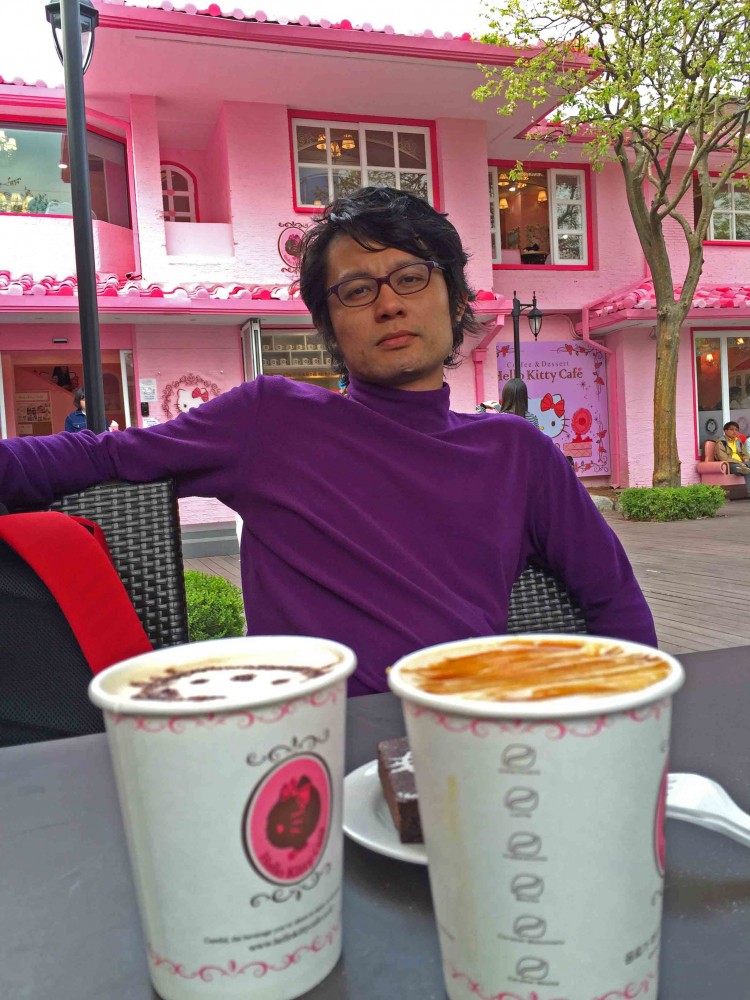 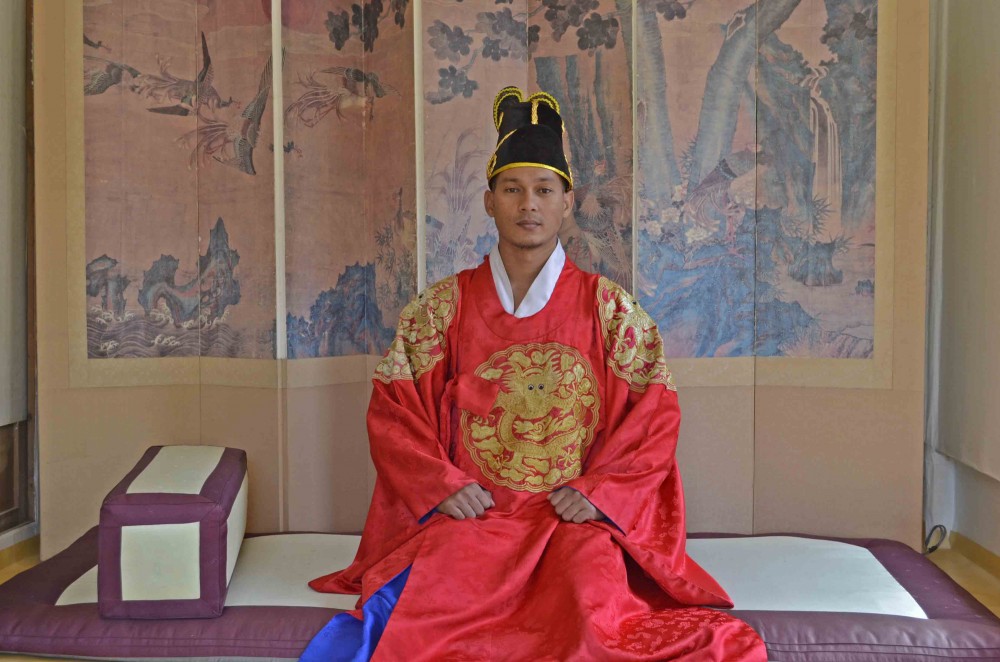 Explore and travel the world 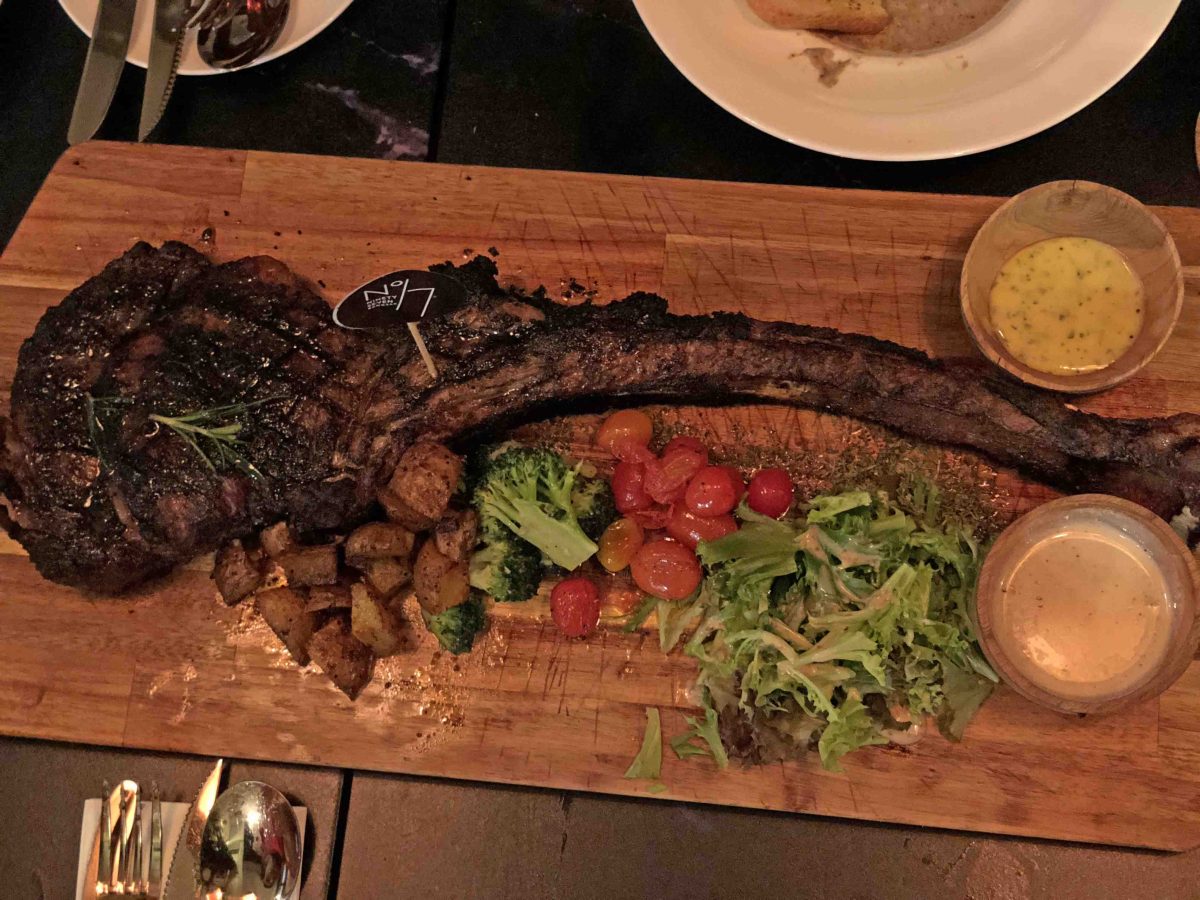 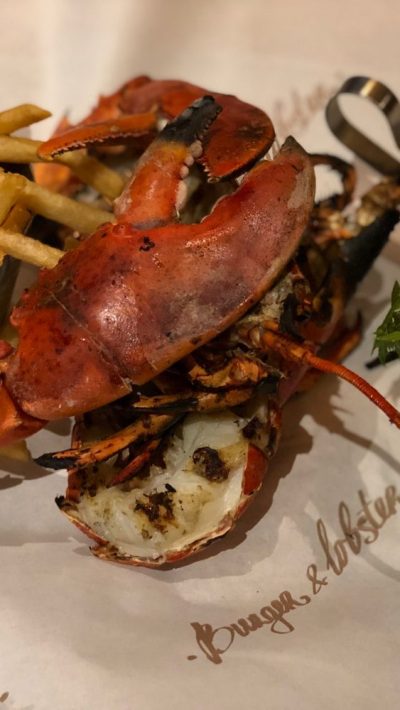 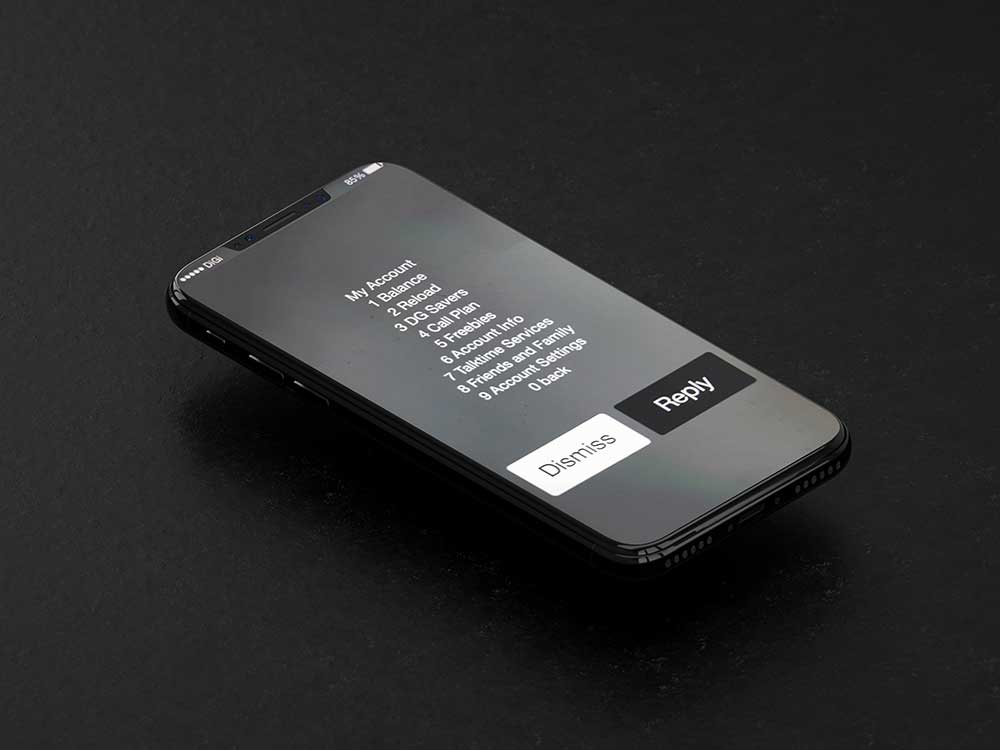 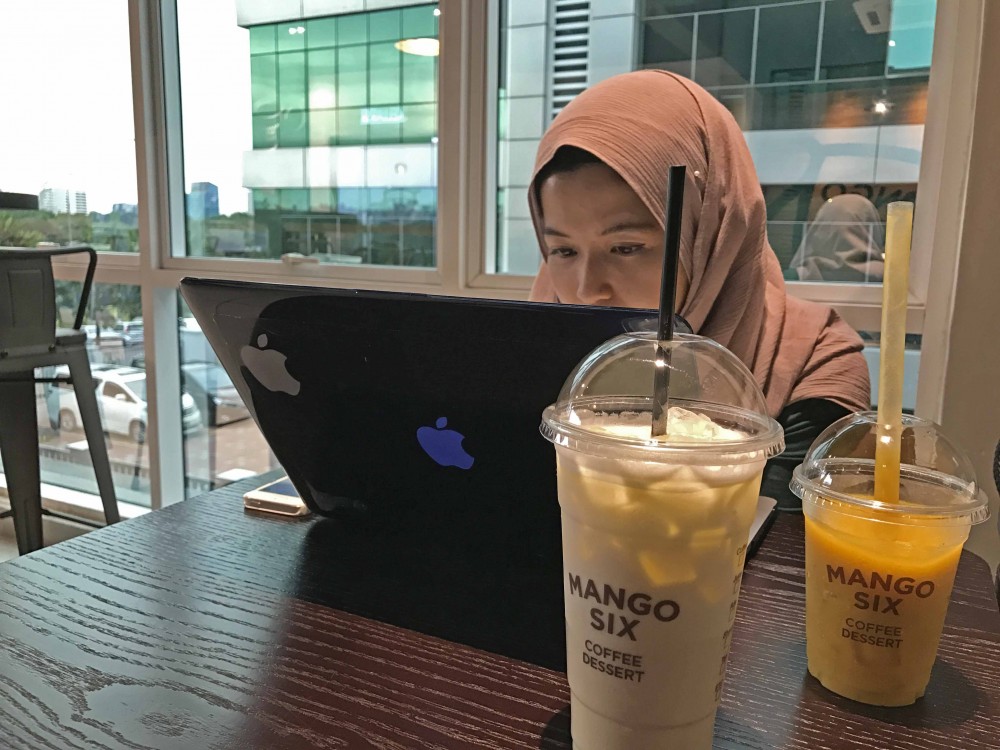 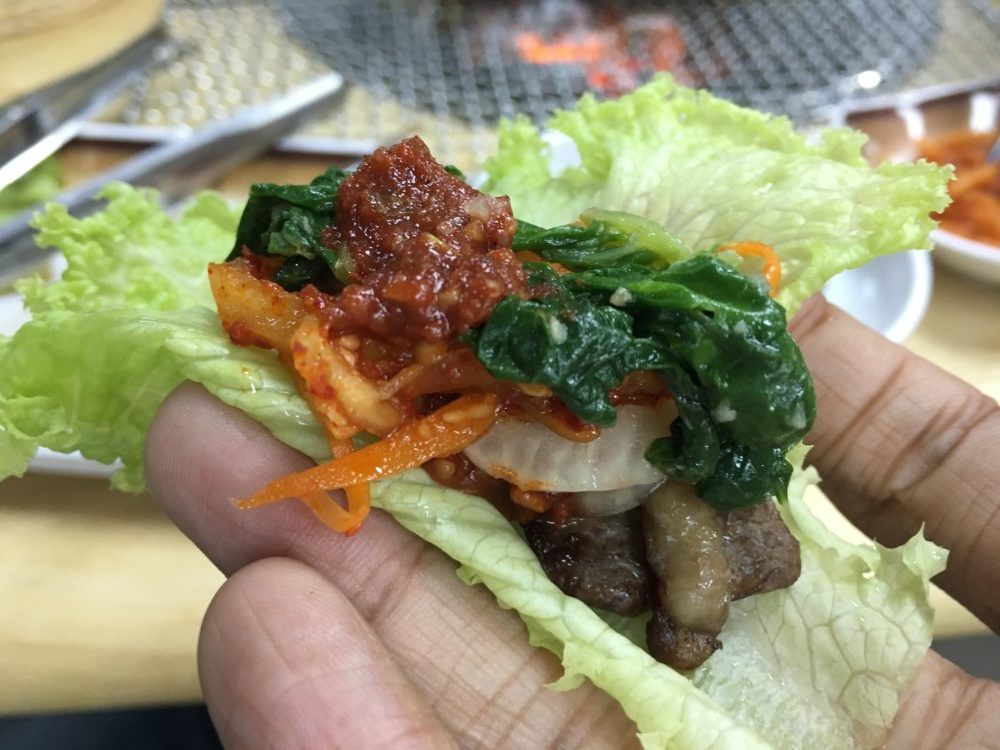 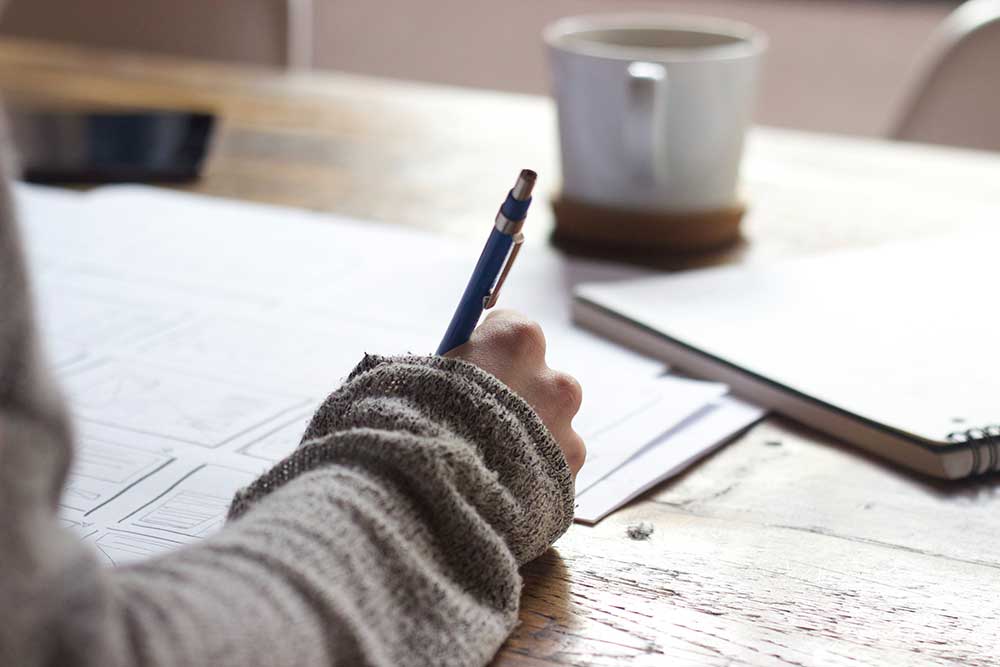 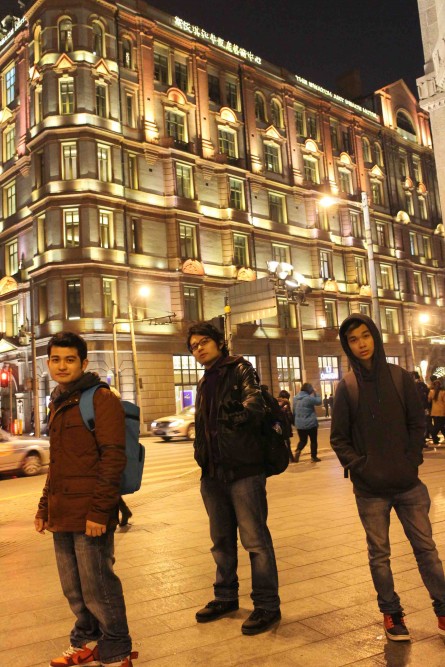 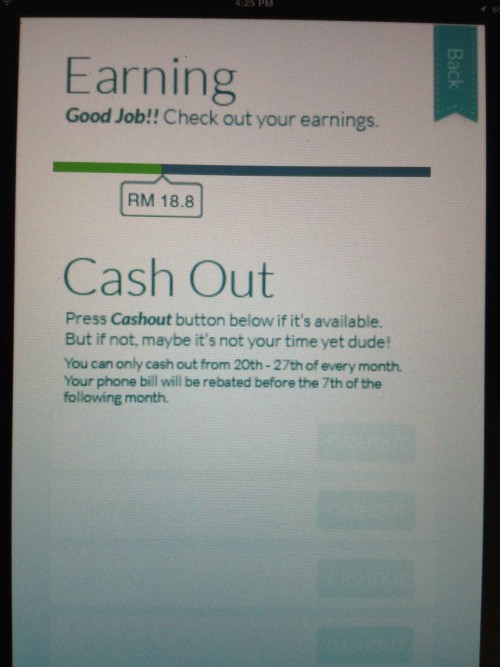 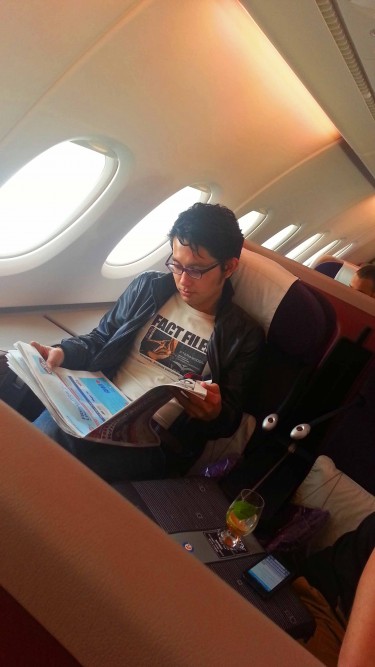 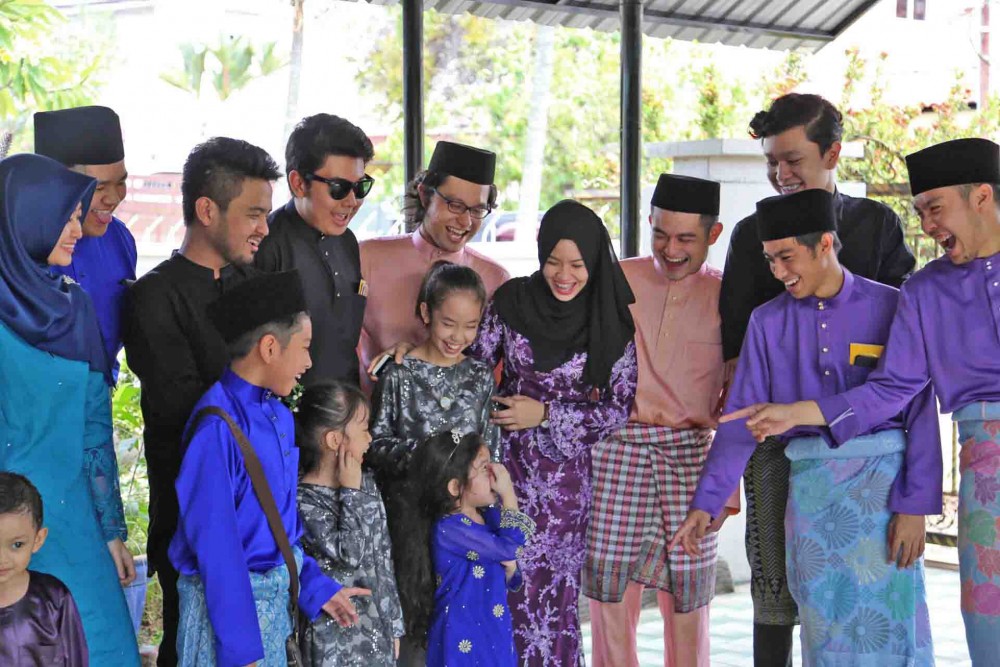 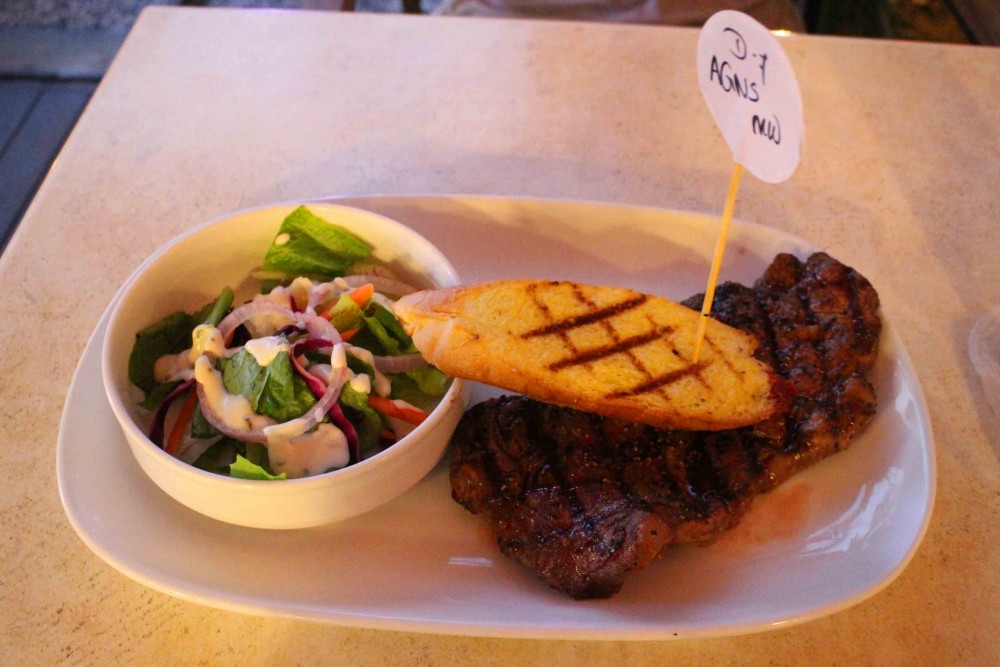 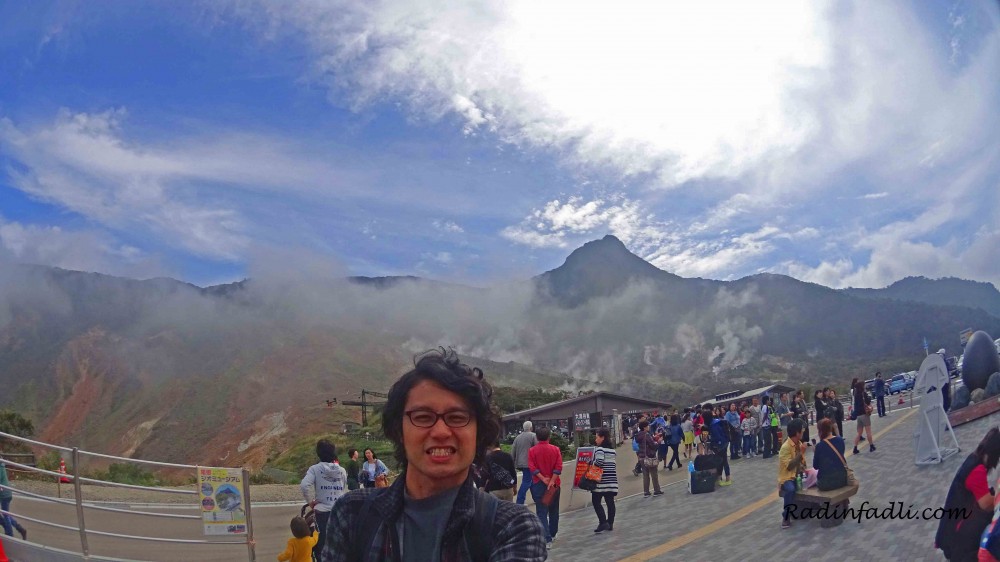 Food & Drinks From Around the World 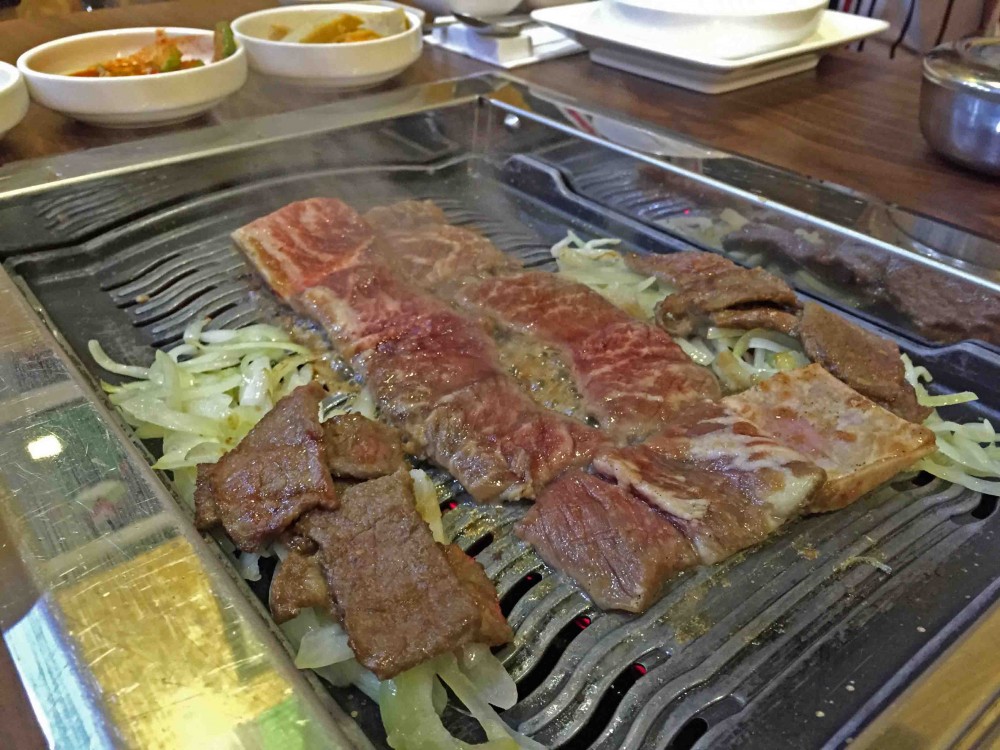 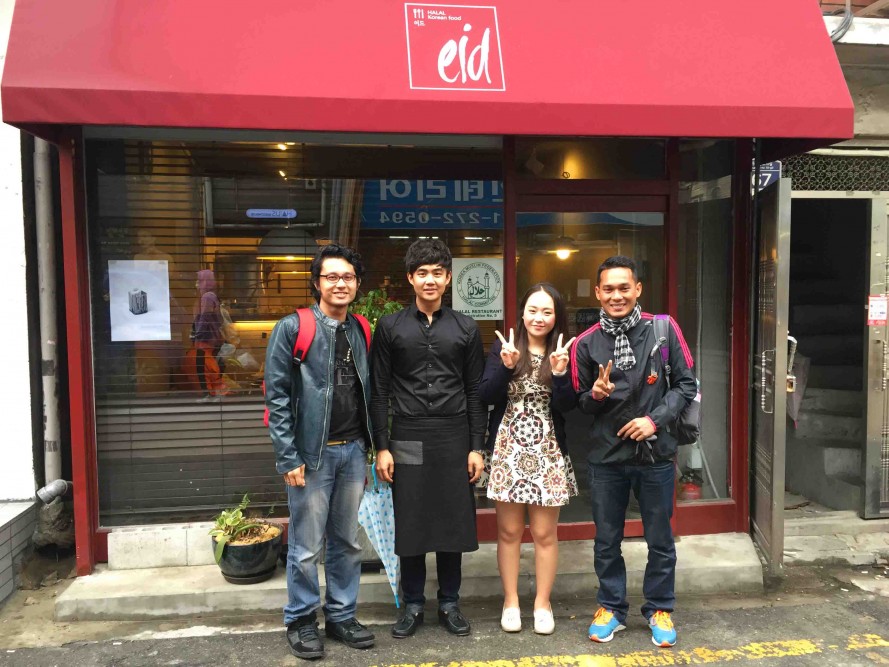 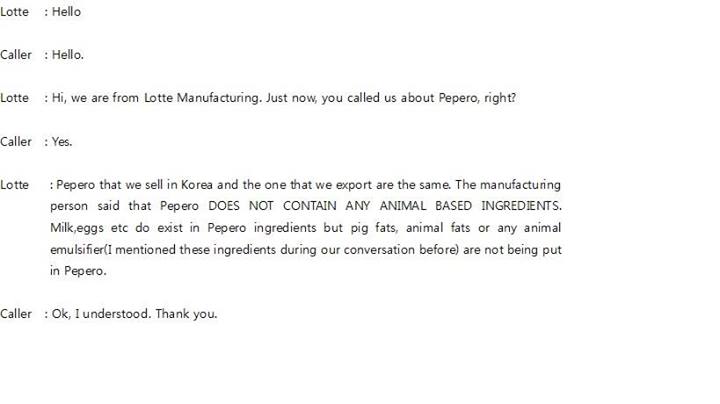 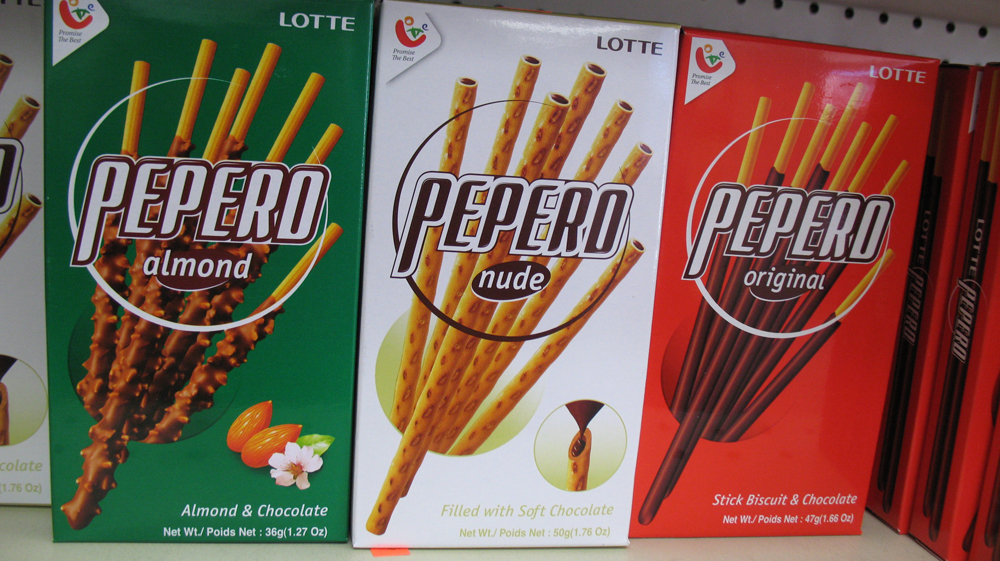 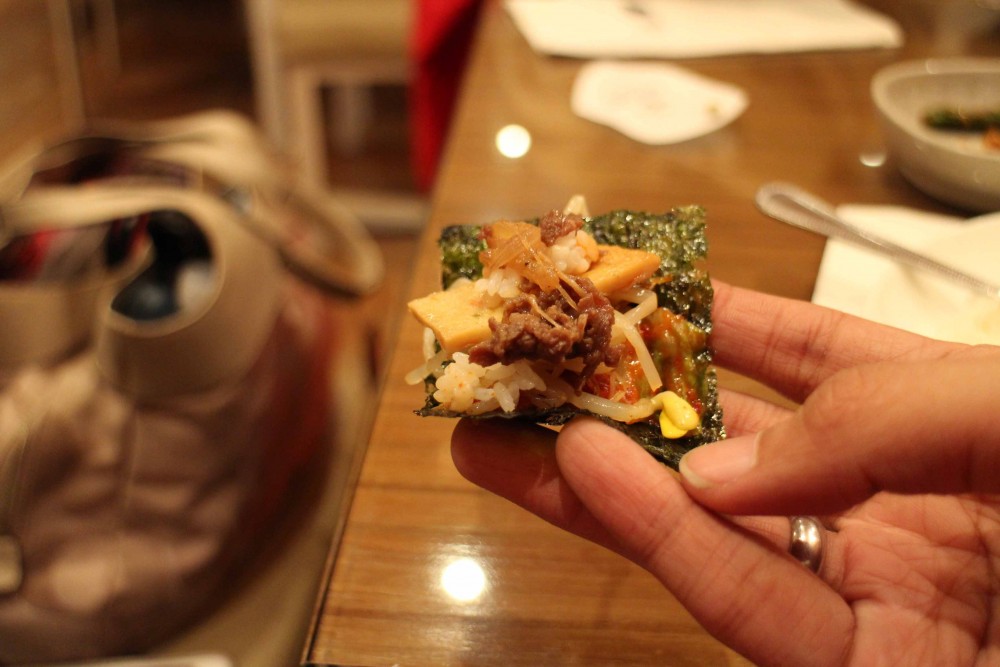