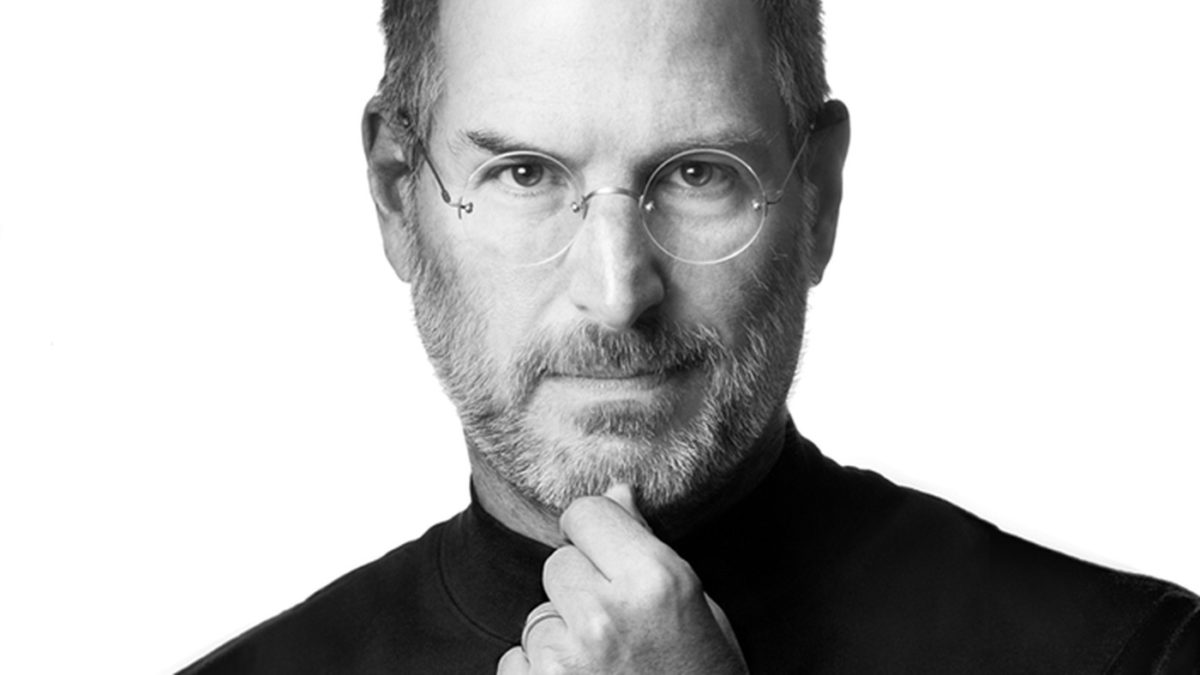 i woke up this morning with the shocking news on my timeline, Steve Jobs is dead.Jobs, who is the the Apple chairman and former CEO who made us personal computers,brought us the smartphone , the iPhone, the one one who successfully made tablet technology become part of us when everyone else had failed and made digital mass market product passed away today.For the world to lose such a guy, he will undoubtedly be missed by most of us.

Steven P. Jobs passed away on October 5th, 2011 after a long struggle with pancreatic cancer and he was just 56 years old.He is one of the reason that many of us even cared about the technology.With his skillful tricks , he managed to put an iPhone and iPad in every pocket and bags.If you used a smartphone today, it is either the one he created, or an imitation of his genius’s mind.

He changed the way movies are made, the way music is sold, the way stories are told, the very way we interact with the world around us. He helped us work, and gave us new ways to play. He was a myth made man – gizmodo.com

For those who didn’t know , he managed to made Apple into the most valuable company in the world, richer than the U.S itself.

I remembered how people react when he decided to gave up the position of CEO of Apple.Despite some of the crowd that keep mocking his invention and innovation, either they realized it or not, they are either using his product of just a poor imitation of his genius innovation.

Yet for all his faults, he changed the world. He made it better.

Our world will be less interesting, less exciting, and less meaningful without him.

Fanboys and haters, friends and foes,especially your foes, who now will not be able to copy your ideas anymore,will miss you dearly.

I know I will.